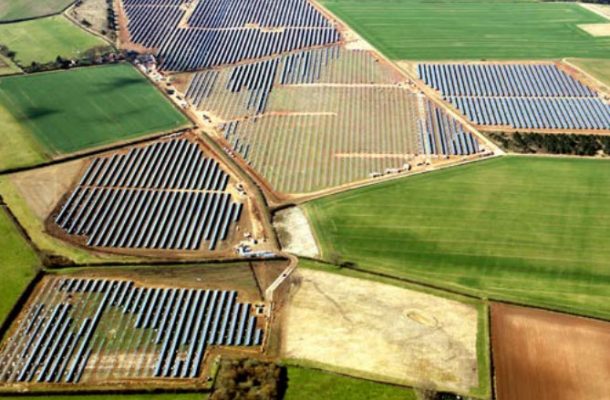 Elexon has set out options for a single energy code body to work alongside a reformed system operator (SO) in their new policy, ‘Reformatting the System Operator Roles and Code Arrangements’. This approach will allow better management of the energy system on the road to net zero.

Elexon has put forward options for reforming gas and electricity system operation and the energy codes in tandem so that ‘once in a generation’ changes can be made to how central services for the energy system are delivered.

Elexon initially outlined its thinking on reforms at its annual seminar last year.

Ofgem has recommended to the Government that an independent body, fully separated from National Grid, be created to carry out the electricity SO role and lead the path to net zero.

About the current roles

Currently the electricity and gas SO roles are carried out by National Grid ESO and National Grid Gas. The BSC is one of 11 energy codes across the energy sector managed by six different organisations. Major changes to the codes can take years to be implemented, which does not lend itself to making fast, widespread, cross-fuel changes to support the energy transition to net zero.

Advantages of a new ‘market operator’

Elexon believes that the gas and electricity system operators could be merged, and that a new ‘market operator’ could be set up as a single independent body managing all of the energy codes.

The advantages of this include:

An alternative option is for a single body to carry out gas and electricity system operation, together with management of all energy codes. Elexon believes that this would be more complex and harder to deliver compared with a merged system operator working alongside a market operator.

Views of the Elexon CEO

“The scale of change needed across the energy sector to achieve net zero is vast. Elexon has been advocating consolidation of the energy code arrangements for a number of years and we believe there is now a golden opportunity for holistic reform of the code and system operation arrangements.

We welcome the Government’s White Paper and we want to contribute to the reform process that follows it. We believe that the options we have set out are an ambitious, but achievable, set of changes which the Government could consider as part of the next steps.”

Following the Energy White Paper, published in December, it is expected that the Government will consult later this year on energy code governance arrangements, and review the organisational structure for the Electricity System Operator (ESO).

Please let us know if you cannot access this information or need it in an alternative format.
[email protected]